Last days in Tokyo! Still very jet lagged, not even the magic bread could save us! at some point we need to get a full nights sleep! But we managed to get up a bit earlier this morning which is good! I figured i could get to Hobbyra Hobbyre in the Keio department store which is on the Marinuchi line from the same shinjuku station i can get to the Nippori fabric district and fabric town. So the first stop was the Keio dept store and what a lovely store it is! Before finding the Hubbyra section i came across the card section and found a lovely card for a super chum who is 50 this year. Eventually found the hobbyra section, small but nice selection of liberty some i hadnt seen before so i got a few fat 8ths and some sashiko needles.
After a bit of a faff i found the JR Yamamoto line, it was 7 stops to Nippori, just like London overground really. It took a bit of finding to  get the right exit but i got there in the end and saw the famous signs on the pavements! 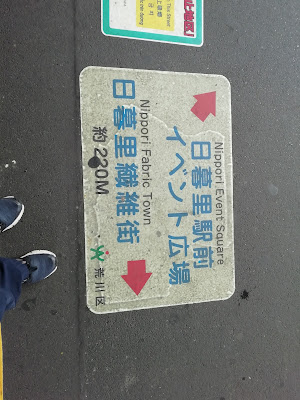 So many thanks to all the bloggers who have made it so easy to find all these places. 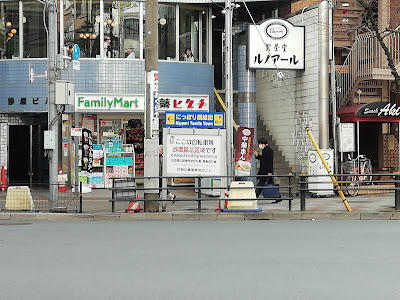 I knew to stop first at Pakira to see what liberty they have and a very nice selection they have too! I was mainly interested in Hello Kitty Liberty as this is only for sale in japan, i know others buy it and sell on which is fine, but i wanted some authentically bought in japan. I priced it up to see what i should keep aside for it, they had a sign which said if you showed your passport you got 5% off which was grand by me too! I spotted these main hello kitty prints and filed them away for later! 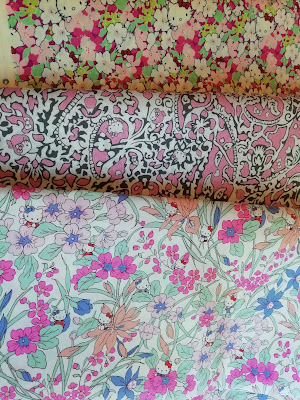 So I daundered down the left hand side of the fabric street keeping an eye out for the main highlights i had spotted from recommendations and various blogs i had read.  I have been chatting with others recently about the decline of blogs and this is what worries me, it has only been from these that i have found the concise directions and inspiration for a lot of my visit. I was looking out for Tomato, it has two stores but i wanted the main one first. What fun!
There was this cute canvas print in the sale bin by the door, only £5 for over a meter! I couldnt pass it up! 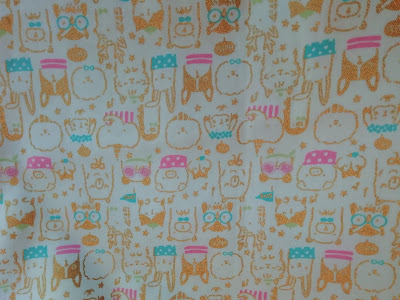 Upstairs I saw they had a lot of fabric by this company, never heard of them before but what fun fabric! 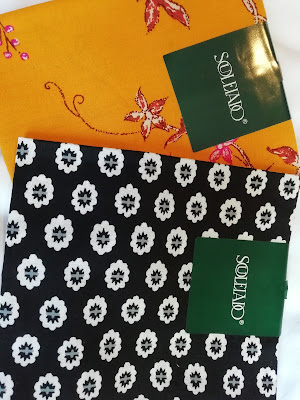 They also had a bit of liberty, well it would have been rude not too! 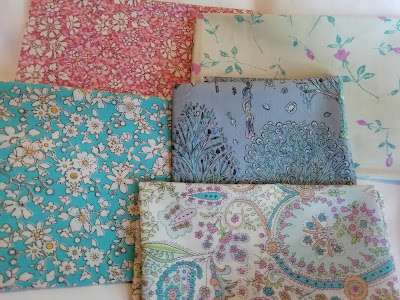 Eventually i got as far down the street as i could. Turning back i tried to deviate to find a shop but got a bit lost. By this time i was bursting for the loo so found a department store which had public loos outside. I know this might be too much information but for me it is quite a big thing to pluck up courage to go to any public loo, let alone one in a foreign country, so go me!!

so off back up the other side I pootled. by this time i was starving so went in past my trusty 7/11 and got a sushi triangle. Passing the leather stores was amazing the smells were wonderful. I went in past a general fabric store and spotted a fabric pack with this uber cute bunny fabric (far left) just had tot have that! 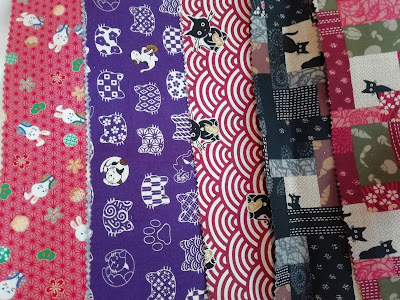 Then back to the top of the street and went in for my hello kitty liberty! they even gave me a sweetie with my purchase! Back at the hotel i met up with Scoobs who had had a lovely day at a military museum, we caught up over dumplings and mojitos in our favourite chinese restaurant. 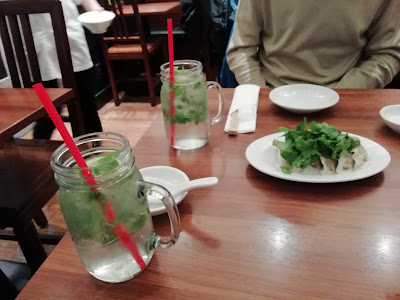 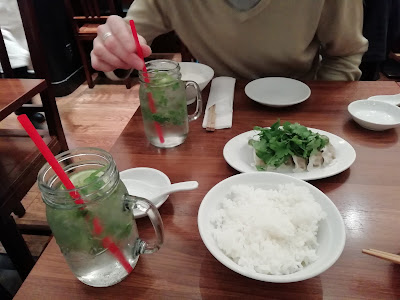 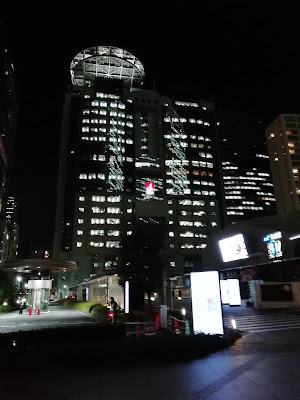 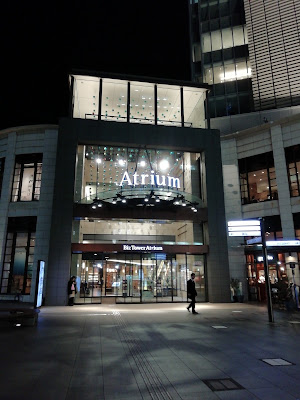 Yes i know this looks rude! its a corn dog ... our local 7/11 sold these and pork buns, I always remember the corn dogs i had when i went to Paducah for the quilt festival. They were amazing, this corn dog was ok but not a patch on those ones. 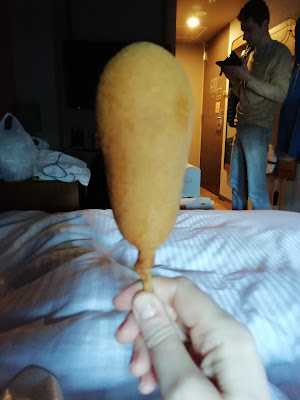 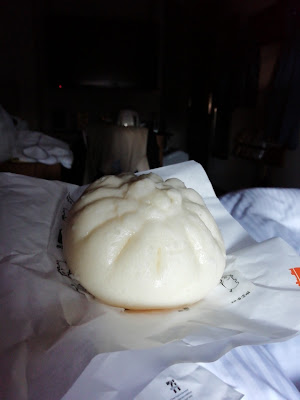 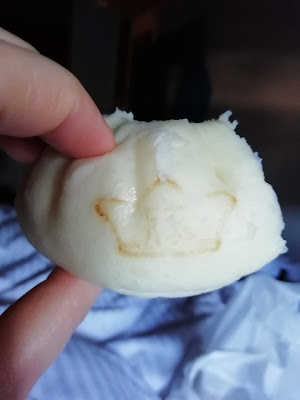 Few pictures of our hotel room, it was very nice, Japan has great loos! 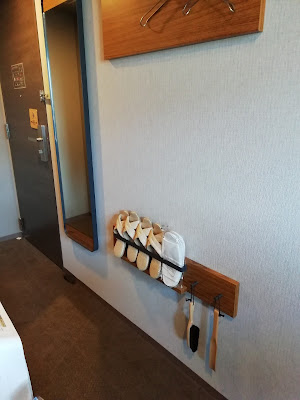 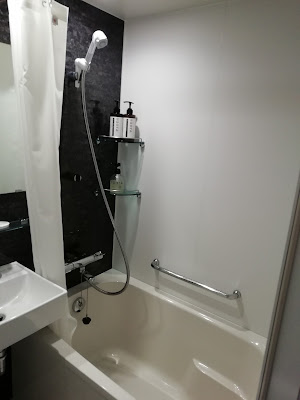 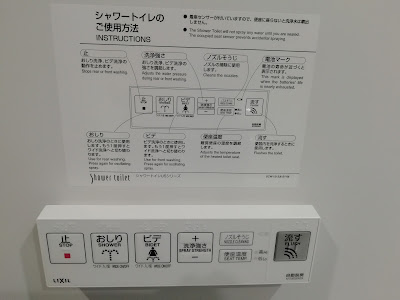 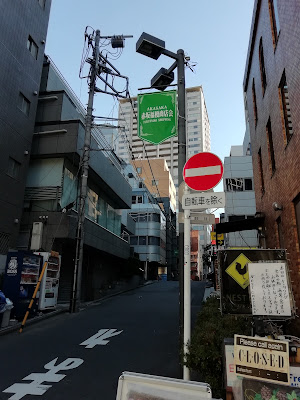 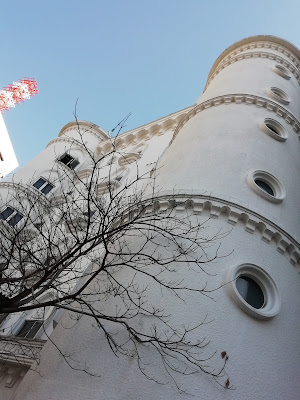 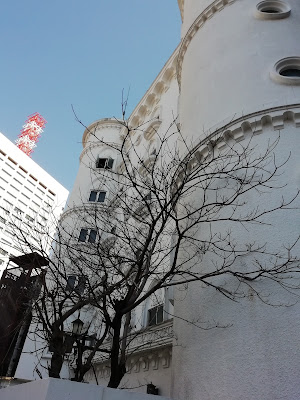 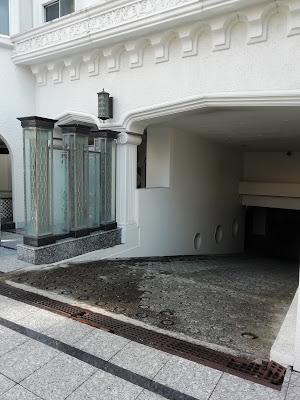 Bye bye tokyo, you have been fab! 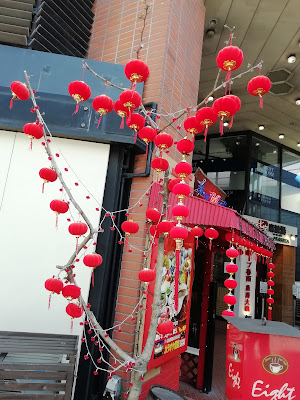 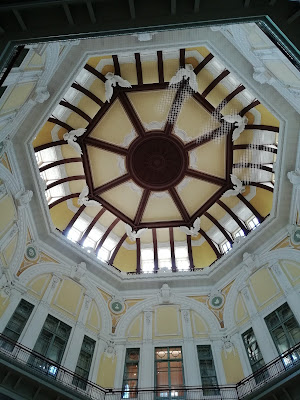