Do you remember the big bad snow of 2010? Towards the end of it there was a huge big dump of snow when I was at work and we got sent home. I couldn't get my car out of the station car park, scoobs was stranded on the motorway and I was six miles from home. There was max two hours of light left. Now the sensible thing would have been to go to a hotel. But Bud was home and I knew he would stress if he had to mess inside. I couldn't bear it and also I was pissed off and fed up with the snow. Angry with it. So I set off and walked home on the frozen canal paths. It was totally stupid light was fading as I headed into Bonnybridge one false move and I would have been in the frozen canal but I was determined to get home to my boy. All was well but when I went up north and told my family I got such a row, mum was mad at me my sister was mad at me. There was only one cheeky wee face who grinned at me and said "bet you never felt so alive!!!" That was skipper Mark, my beautiful nieces husband. We said goodbye to you far too soon, heartbreakingly too soon. But that's how i will remember you, sweet cheeky gentle and gorgeous. 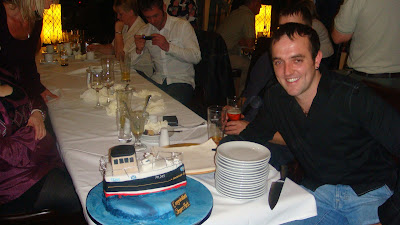 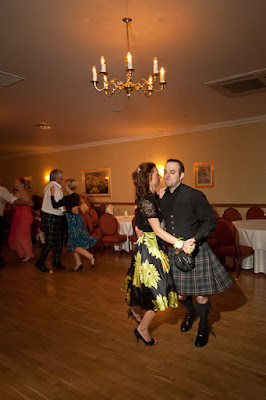 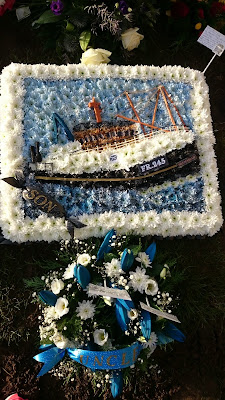