*sigh* blogger why do you put pictures in random order? Ok let’s start with the non crafty stuff first! February has been a month of several seasons .... this picture was taken this week towards the end of February when spring is most definately in the air! Thank flipping goodness!! 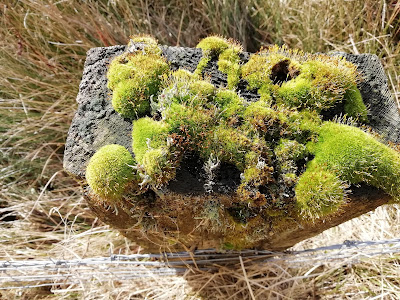 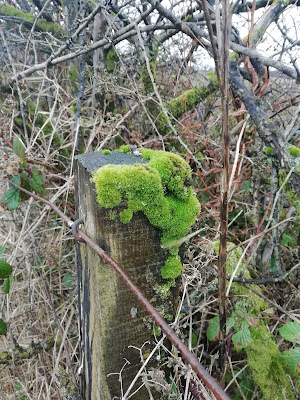 Because February started off with almost 10 inches of snow!! And it just added an extra layer of *meh* onto lockdown!! Hey ho it was pretty but pretty much meant I was stuck indoors for almost three weeks .... could have been doing without that to be honest! 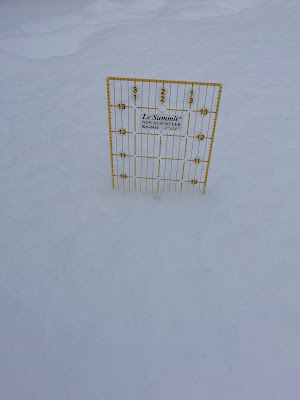 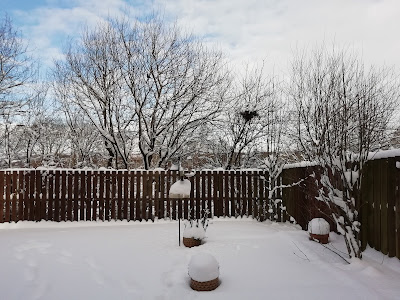 I did get out a couple of times when the snow was deep enough and not too slippy, you can see how chuffed I was! 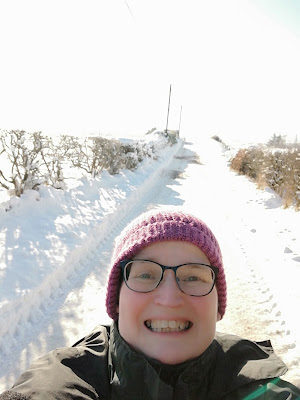 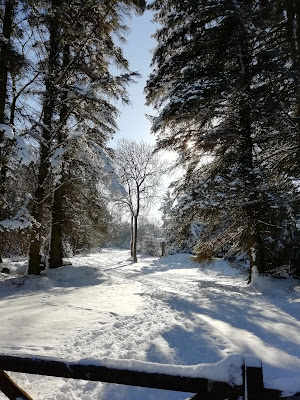 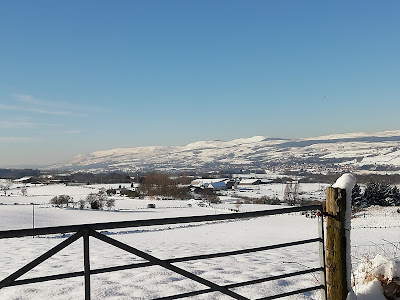 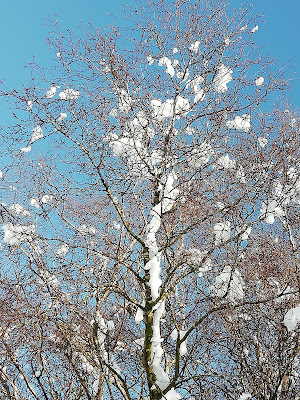 As it was February love was in the air!! Very different valentines from last year when we spent it in Tokyo! 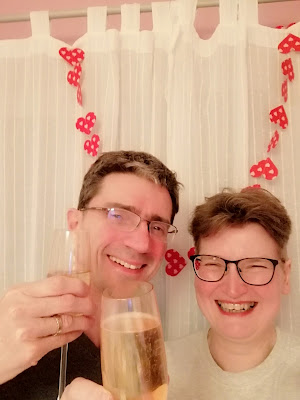 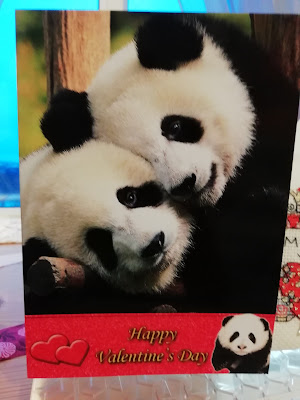 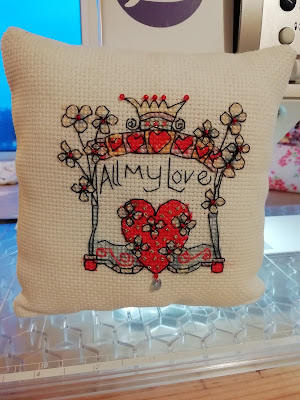 Right let’s get down to the crafty stuff!! The university gave us a rest day, thank you! (We deserve it ...) I decided to use it to work on something I hadn’t started yet, my garden trellis quilt which I am going to do mostly in liberty capel!  Poor mini bud had the vapours at first at the thought of me actually using the capel .... he soon got over it when he saw how much fun he could have playing with it. 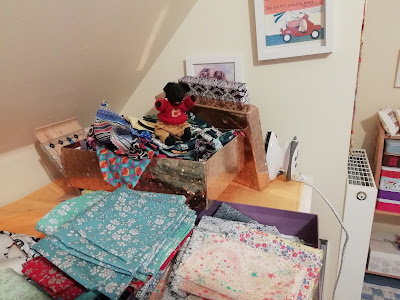 2021 seems to be the year of embroidery, I decided to do Carina craft blogs temperature embroidery, the inner circle, if the minimum temperature each day and the outer colour is the maximum, I’m going to do a page each month plus a mandala in colours to match the season.

I signed up for a free sew long! Linen and .threads, i saw the one the did last year but that was neve on the cards but this year I am definately going to do it, these are the first two months. 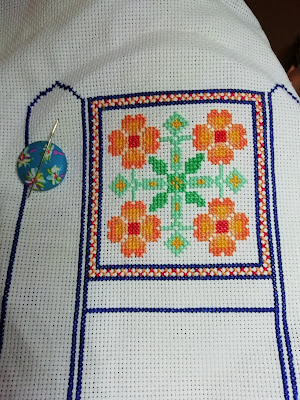 Motoring on with the capel quilt, the appliqué put me off but I just decided to machine it. 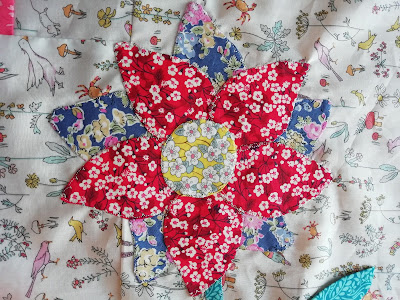 Mini bud in his element. 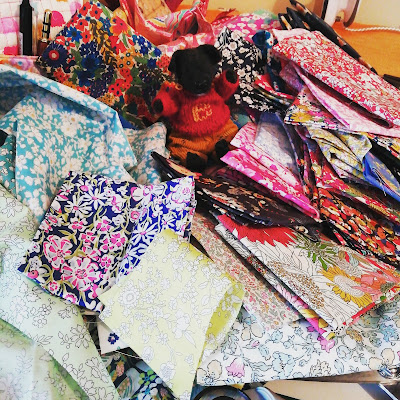 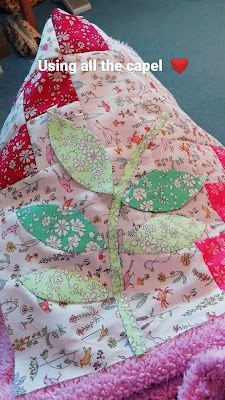 I did the first block by hand, I do like the effect but my hands won’t do it all so machine it is! 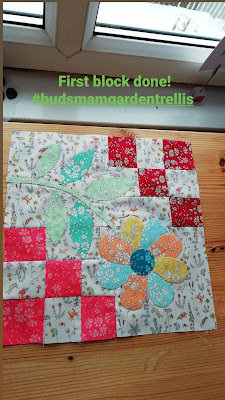 I also signed up for Carina craft blogs feb four mandala stitch along, I will use these with the temperature blocks, here are the first two. 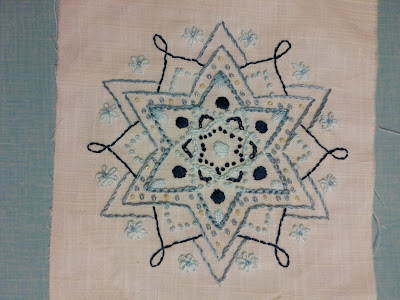 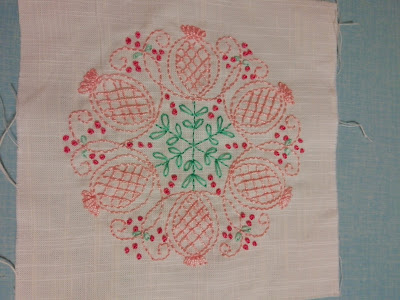 The penguins got a bit tipsy ... 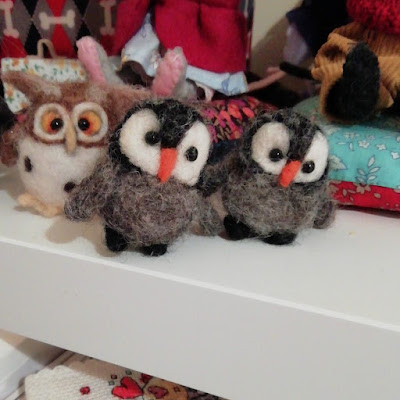 Annnnnnnnd I got back to blossom Jane, to be honest these two blocks kicked my butt, big time but hey ho, they will be lost in the overall scheme of it. 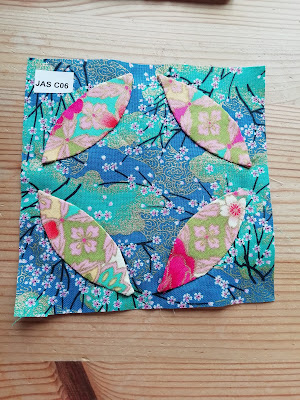 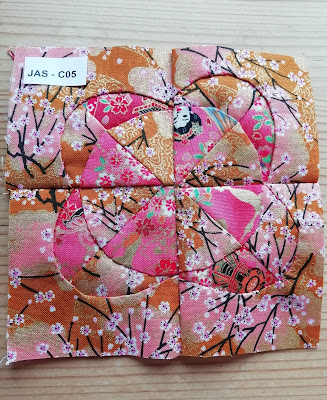