I have been playing about, making more changes, feeling restless. The digital photography course was good, but ... I am not a good photographer. It doesn't come naturally so I will keep trying to perfect it but I have a loooooong way to go.
So I will just plod along trying to make my photos better. The main thing I have been doing is catching up with my Flickr stream. Goodness I had been neglecting it a lot! And the more I had to upload the less inclined I felt like to do it.
Plus it wasn't helped by the completely useless apps for the iPad for Flickr. I have to say that's been my main bugbear with the iPad, the complete and utter useless photography apps. There are some great apps but you can't join them up? You can't access the photos in them from any of the Flickr apps which only seem to go to the official iPad photo storage. I may be missing something but this seems bonkers.
Anyhow, I found a new Flickr app, flickstackr I had to pay for it but it was under two pounds and it has just paid for itself. You can edit quickly and easily in upload mode, organising, tagging sorting is a breeze and it has a lovely flipboard style interface. Double plus good.
So here, apropos of nothing are some gratuitous photos, just because I can and they are all now lovingly sorted in Flickr. 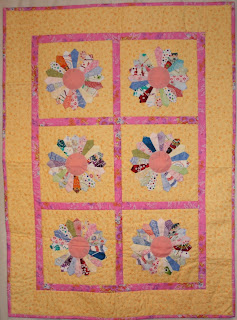 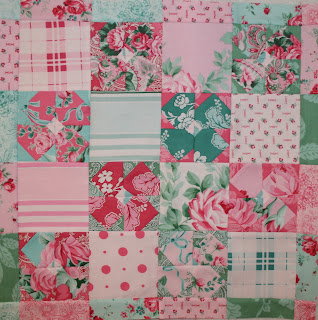 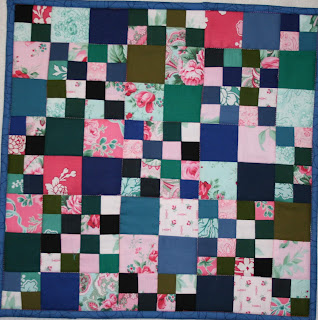 My first two mini quilts from Moose on the porch it's a mini quilt along.
Now all I need to do is catch up with my naming of my farmers wife quilt along blocks ...


Posted using BlogPress from my iPad
Posted by Budsmam at 05:13